According to the Oxford Dictionary, a start-up is “a newly established business”. Okay. But why is it that we don’t call all new businesses start-ups? Or do we? Is it even a startup or start-up? Microsoft Word 2013 thinks it’s the latter and so I agree. What I am trying to say is, the term start-up applies to more than just the tech companies by young individuals you read about every day. However, this post applies to such start-ups but in the developing world. You know you are working at a Kenyan start-up when:

Let’s start with shoving out the elephant in the room. A lot of people think you do not have a real job, despite the fact that you might do much more and gain even more than they think. (Just saying.) Your mum has no idea what a start-up is. First time you told her, she concluded that your company is called “Start-up”. Your dad has no idea what you do, all he wants to know is why you still use your own laptop to do someone else’s work. He also wants to know whether the size of the cheque is becoming bulkier as days progress.

My sister has no idea what I do. She sees me on my laptop in bed and asks why I am always working. Before it hit her that I was not ‘Facebooking’, a term she dutifully picked up from my mum’s disgruntled comments, she would ask me what I wanted to be when I grew up. In her head, I’m still growing up. 😀

There are concerned people beyond the nuclear family too. I once rode on my uncle’s car one Friday morning I was running late and he could not stop with the questions. Do you always go to work this late? Do you always dress like that? When will you get a real job in a big company? No, you need to think big my dear! Lol. Anyway, whether he has a point or not is not the issue in this discourse. Eventually, people stop sending you those job applications in your email because you clearly live in your own world. Working at a start-up is a real job, my friends. Let that be established as we go on.

The quotes are there by no mistake. He is not old enough to warrant the title boss without you feeling funny about it. After all, the picture of a boss you have grown up with is a huge old guy who makes you shudder every time he walks in. Your boss in this start-up is too easy-going. He’s always hugging everyone and making you feel so in control, sometimes you wonder if he should give you that much control. He is not on your back all the time and when he decided to be, you get really mad. He will always have one foot in the office and another in a meeting somewhere with executives of actual traditional companies who rely on start-ups to get their ideas to take off. That’s the pitching I am talking about. Pitching for contracts.

In the spirit of feminism (lest I get bashed), I should insist that the ‘boss’ is not male by default. You might have a female ‘boss’ too. You might never even meet her. You work at home via correspondence.

Yes, you may be sure tomorrow and next week. But not next month. Next month, your lunch mama may move away from under that tree at the corner or begin to do something weird with her food. Or you suddenly noticed her nails look horrible and felt nauseated after that. So you have to look for a new way to find lunch every day, aside from the Naivas food that could very well send you bankrupt if you rely on it too much. Since you are probably set around one of the leafy Nairobi suburbs, you will find another food joint eventually. They always pop up because they know hustlers come places like Kinoo, Roysambu, Buruburu and Langata to toil to live in these places one day. Or leafier ones far away from the pollution.

The very fact that you work at a start-up means you will work with peculiar people. People who want to go against the norm, whether by choice or lack of it. They have tried working at bigger, more established companies initially and somehow, they didn’t feel it. Even if they are straight out of college, they are trying to start their own company too, under wraps or openly. They might not have gone to college in the first place, that’s not start-up requirement. These people are so weird, they’d rather email you or hit you up on that team app than talk to you. And they are right next to you on that shared desk!

Like in any other workplace, there will be right-off-the-bat loud people or very quiet mice. It takes a while to warm up to colleagues (especially if you are a struggling introvert like me), whether they are two or ten in the company, but when you do, you click. You will have random parties. You may click with one and will be pals even when you jump ship into another start-up. (It’s a disease, I am telling you!)

Yeah. You have been there. I’ve been there. Salaries will get delayed because clients have not paid up or they have delayed the payment and thus your payments will be delayed too. And that is when you learn to be frugal with your resources, to maintain your mood regardless of the time of month. Waiting for end month with bated breath never goes well in a start-up environment.

Sometimes, you get branded paraphernalia from the big brands you work with. You can distribute them to villagers and they will all think you work for Google or Coca-Cola. 😀

It’s a start-up, so no one really cares how you get work done, as long as you get it done. Period. So you can sit on the couch, leave at the slightest itch, go bask in the sun or swing (Barrack usianze), listen to music all day, work outside on the bench etc. whatever flies your flag.

In fact, I know someone who would walk into the building at 12, but of course that was not very acceptable. Still, no one said anything until things turned sour. Flip the coin though, and you realize that these folks leave their open-plan office late in the night. Or work late into the night and on weekends, at home. So really, it may be a whatever-floats-your-boat situation, but when the rubber meets the road, when the shit hits the fan, tempers will flare, words will be hurled, rules will be formulated and people will start to accept that they are not in a start-up any more. And things will have to change. Because change is inevitable. The point of being a start-up is gradual growth.

No kid wants to be like you when they grow up. Not even that boy who wants to be a driver for UmoInner buses. (Aaaww) If you work in a start-up, chances are you did not know that your job title existed when you were in school. Heck, no one even knew it would ever exist. Digital Strategist. App Developer. Social Media Manager. UI/UX Designer. The list goes on. You probably have a really cool business card too.

Your job title might change as months go by and you can make it as flowery or as serious as need be. When you are asked to explain what you do, you have different answers for different people, depending on their age and background. If, for instance, you are a social media/web content manager like myself you have three answers.

“You know Google, right? I help you advertise on the Internet and Google.” Answer for someone my dad’s age.

“I fix computers. If you have a problem, come to me.” Answer to a kid.

Why are you laughing? I am not. 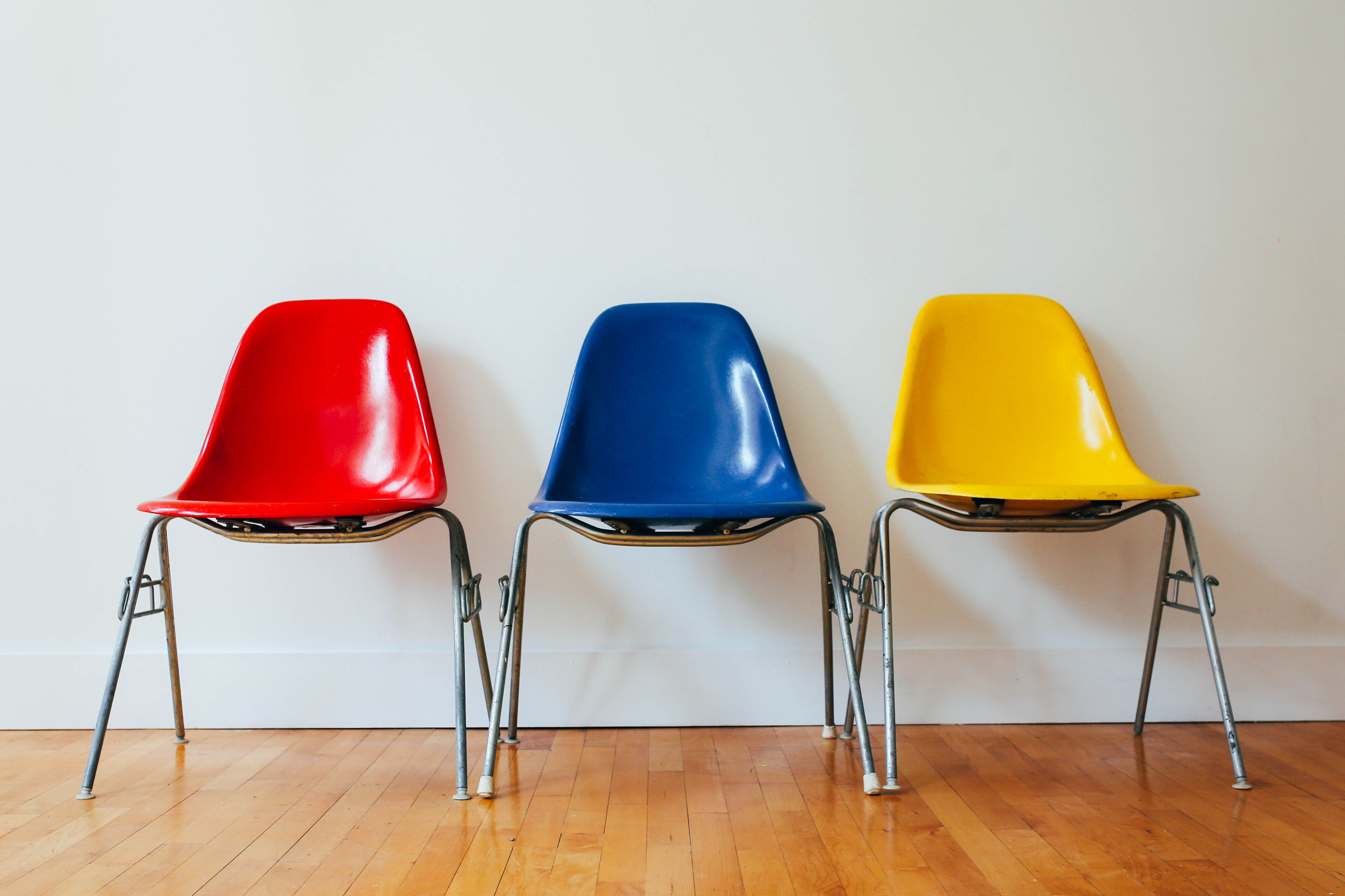